Our Lady of Perpetual Help Church dates back to the late 1800s when Santa Clarita Valley was a town called Newhall. Residents would gather in parishioners’ homes for Sunday Mass until about 1915 when the first OLPH Church was built. 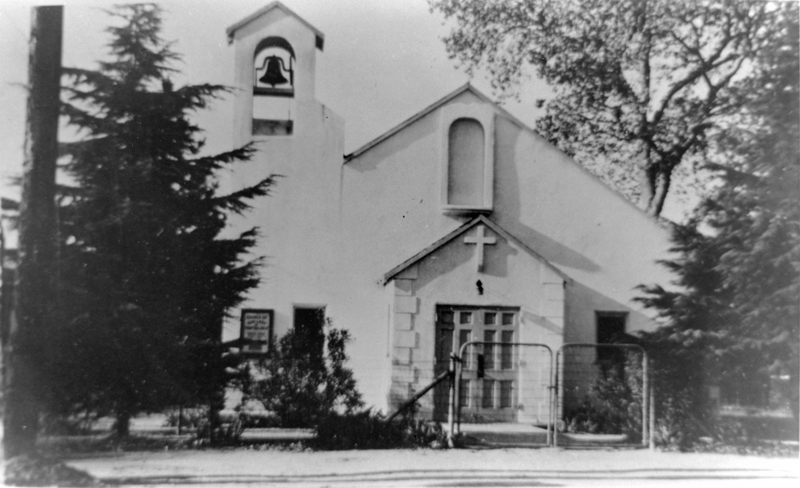 The original OLPH Church opened its doors in January 1915 at the northwest corner of Walnut and present-day Lyons Avenue. 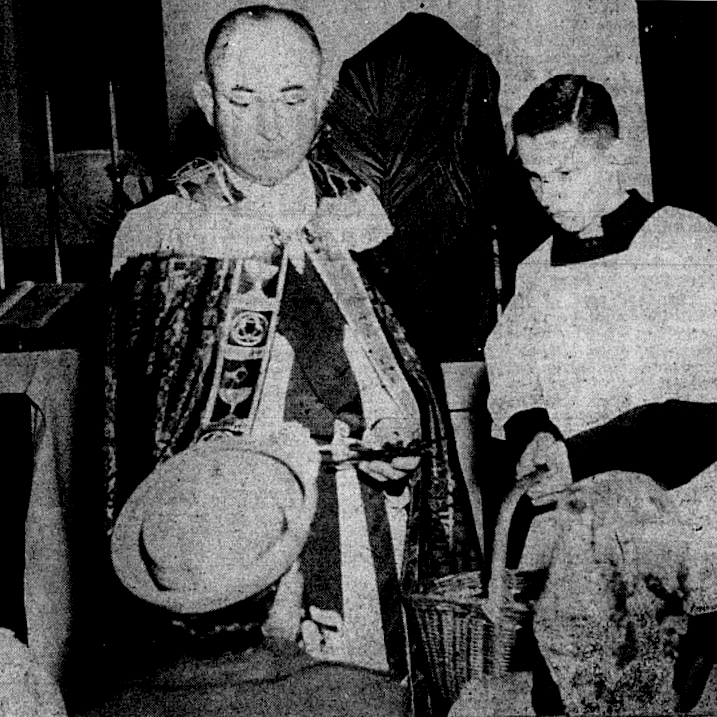 From Mission to Parish Status

The Catholic population continued to grow, and in 1944, it was large enough that OLPH went from mission status to parish status and a pastor was assigned. In 1954, plans for a Catholic school in the Santa Clarita Valley were initiated with the addition of Father Henry J. Banks to the Our Lady of Perpetual Help parish. In 1958, Father Banks purchased 10 acres of property on Lyons Avenue. The Los Angeles Archdiocese approved plans in 1960 to build a church, hall and four rooms with a faculty room and restroom facilities for up to eight classrooms. This immense project was completed in 1961.

When Our Lady of Perpetual Help Catholic School opened in September 1962, with grades first through fourth, Sister Mary of the Sisters of Mercy was named principal and Mrs. Ethel Morris was hired as a lay teacher. They each taught two grade levels. The school was a success, and the following year, two more classes were added as well as more staff to teach the growing student population. The success of the school necessitated an expansion of four more classrooms and an auditorium, which were completed in 1964. In June 1967, OLPH Catholic School celebrated its first graduating class of 23 students.

School Expansion and the Franciscan Sisters

In 1975, Our Lady of Perpetual Help Catholic School wished a fond farewell to the Sisters of Mercy, and three Franciscan Sisters of the Immaculate Conception took over administration duties of the school. The faculty had grown to include Sister Virginia as principal, Sister Beatrice, Sister Leticia and six lay teachers.

The Franciscan Sisters were integral in expanding the school, starting with a new library established in 1976. Their next big endeavor was the addition of a kindergarten class in 1988. The building that housed the library was expanded and remodeled to include the kindergarten classroom, the library and the religious education office. In 1992, north of the auditorium, a separate kindergarten facility was built, along with several new conference rooms. In 1990, plans were finalized to add a technology lab to Our Lady of Perpetual Help Catholic School. The sisters saw a need from working parents to have somewhere for their children to go after school, so in 1998, an after-school program was established. 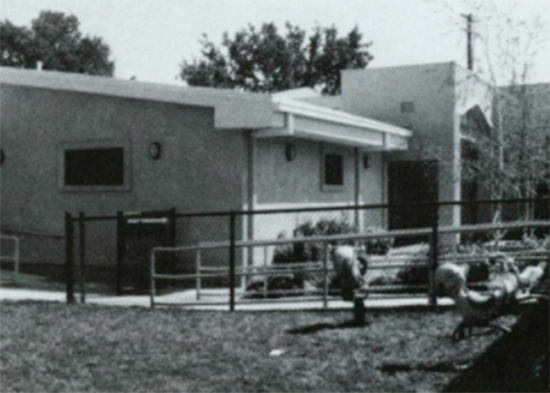 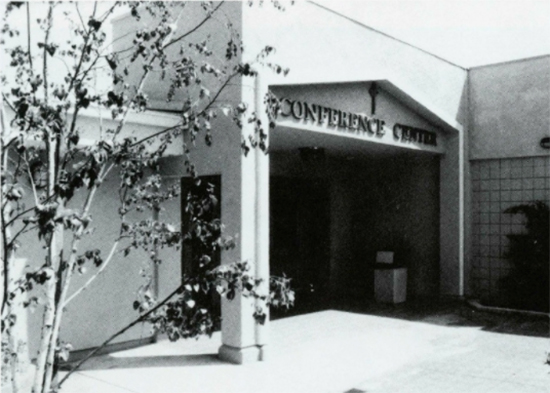 In 1992, OLPH Catholic School added a new kindergarten building, and in that same year, the Conference Center was completed.

At the conclusion of the 2007-2008 school year, the Franciscan Sisters of the Immaculate Conception left the school to pursue other callings. The school’s first lay principal, Mrs. Sharon Krahl, was hired in 2008, along with a staff consisting entirely of fully credentialed lay teachers. Mrs. Krahl continues to lead OLPH Catholic School, and she always looks to make campus improvements and expand on the activities/curriculum offered.

Santa Clarita currently has no Catholic preschools, but it is something the community continuously inquires about. Though the school couldn’t add a preschool to the campus, it did decide to create a Transitional Kindergarten program. It took about two years to plan and to secure funding and a space, but finally a TK class was added for the 2018-2019 school year. By adding the Transitional Kindergarten program, it helped stabilize kindergarten enrollment, ensuring a strong future for Our Lady of Perpetual Help Catholic School.